Vinn is a self taught Jewellery maker who draws upon art, architecture, design, nature and both modern and ancient design philosophies to unite his pieces in an explosive yet harmonious collaboration of colour and form. 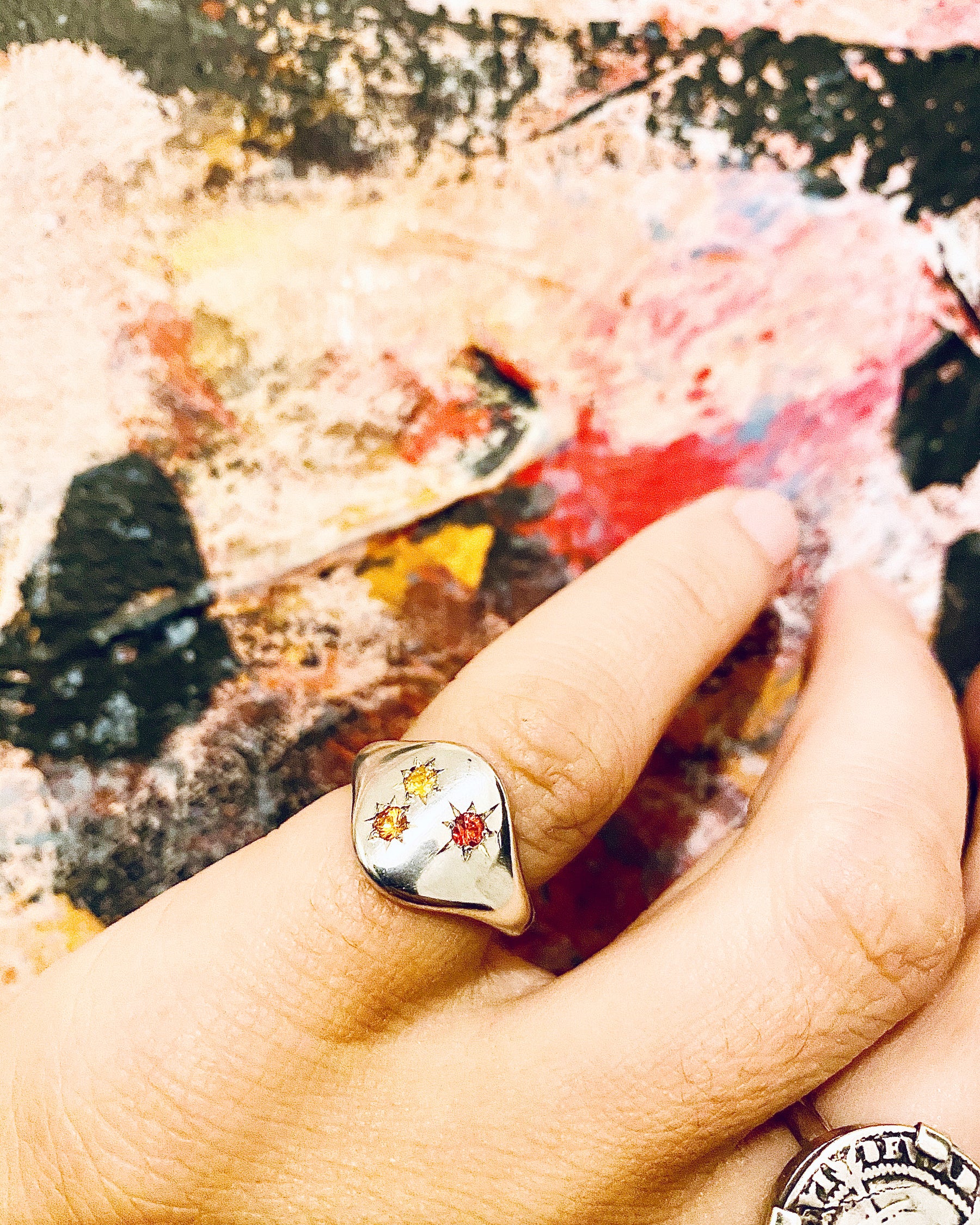 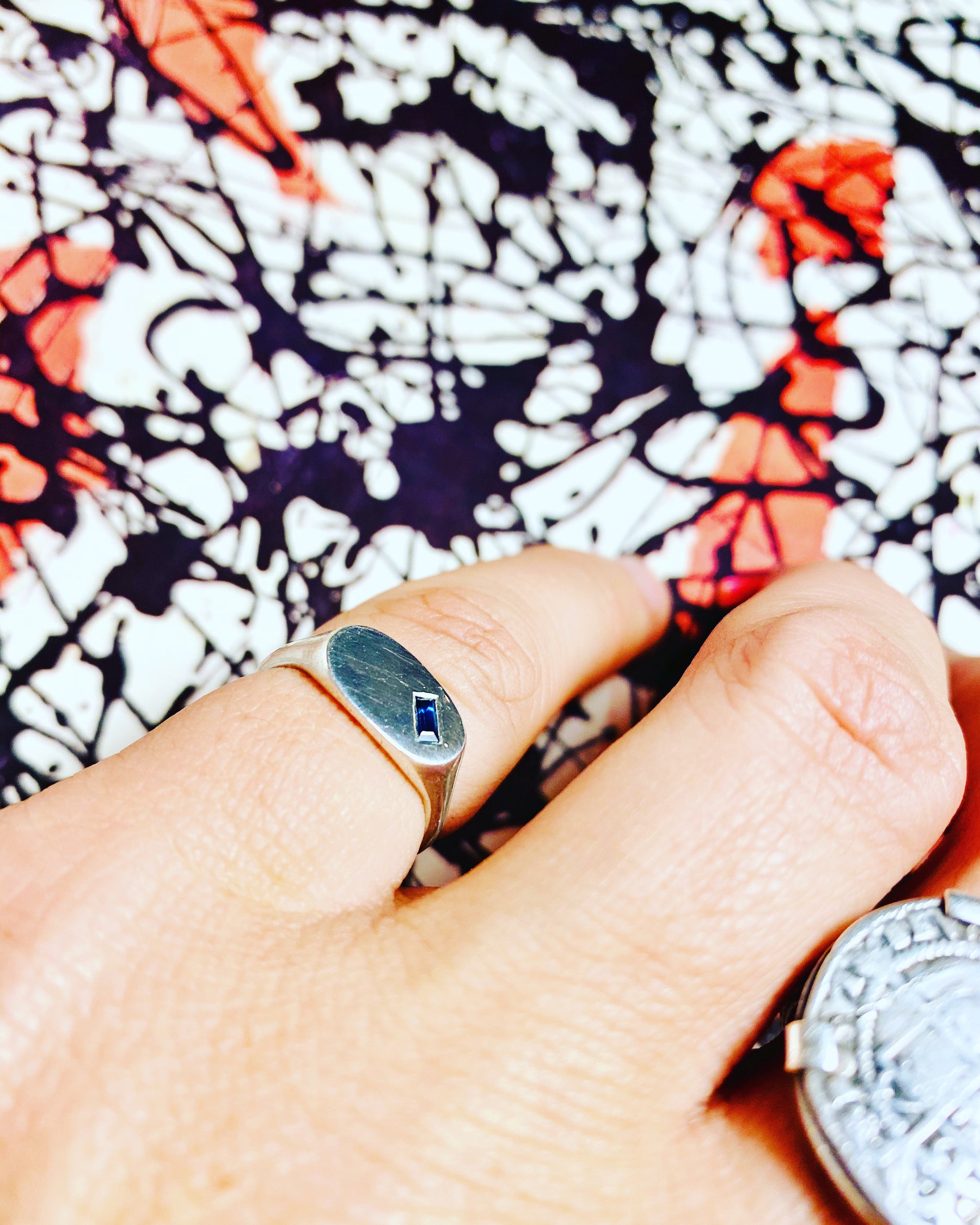 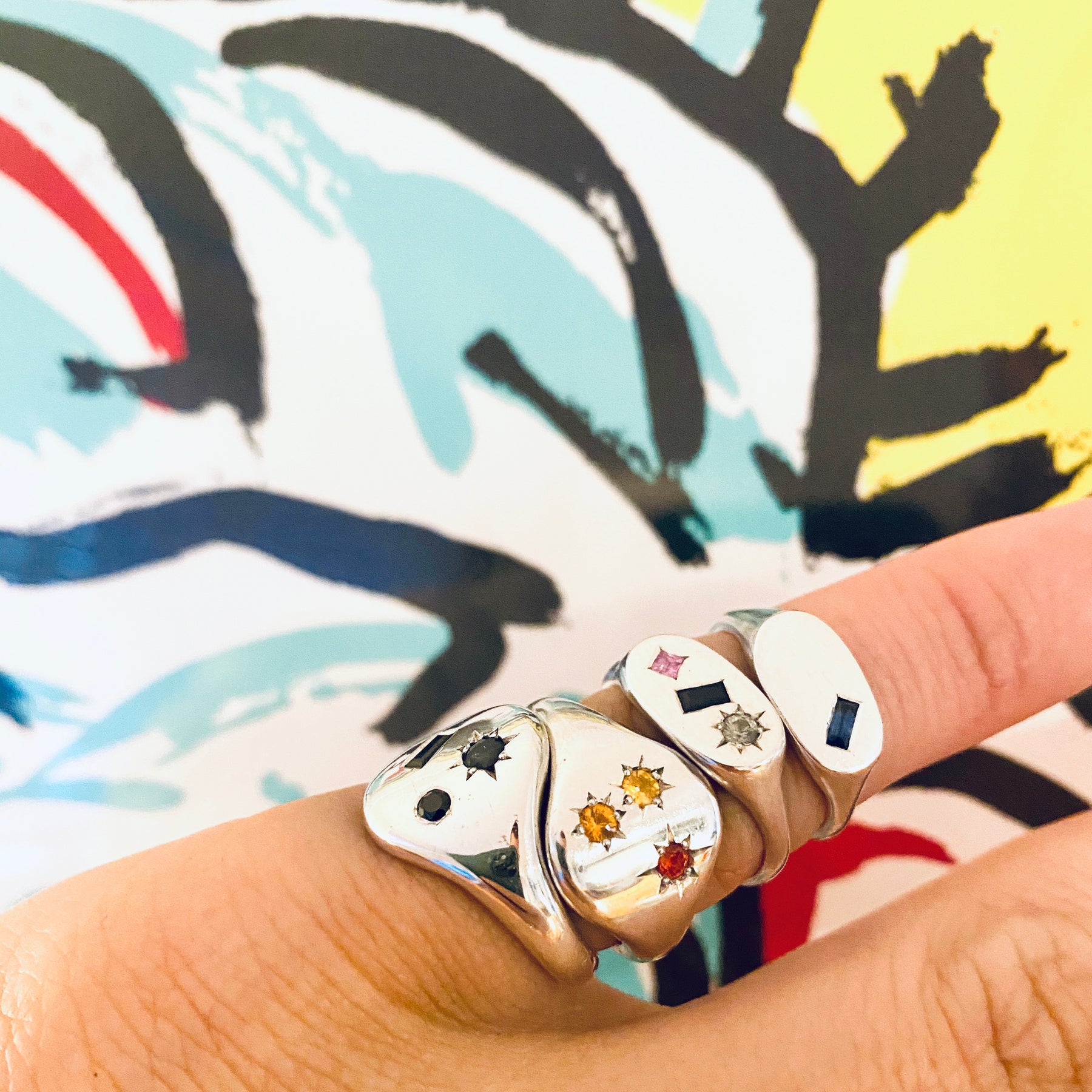 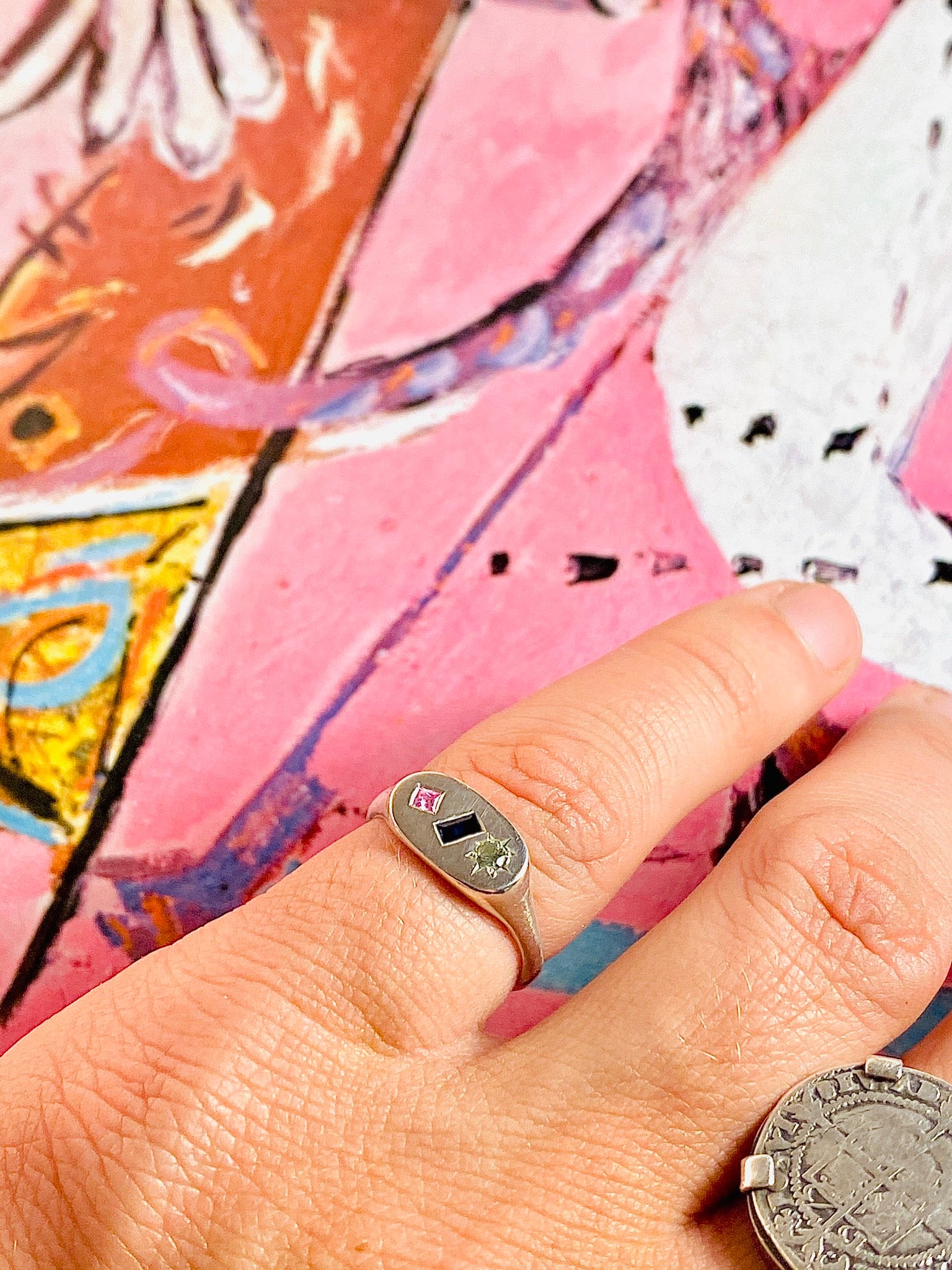 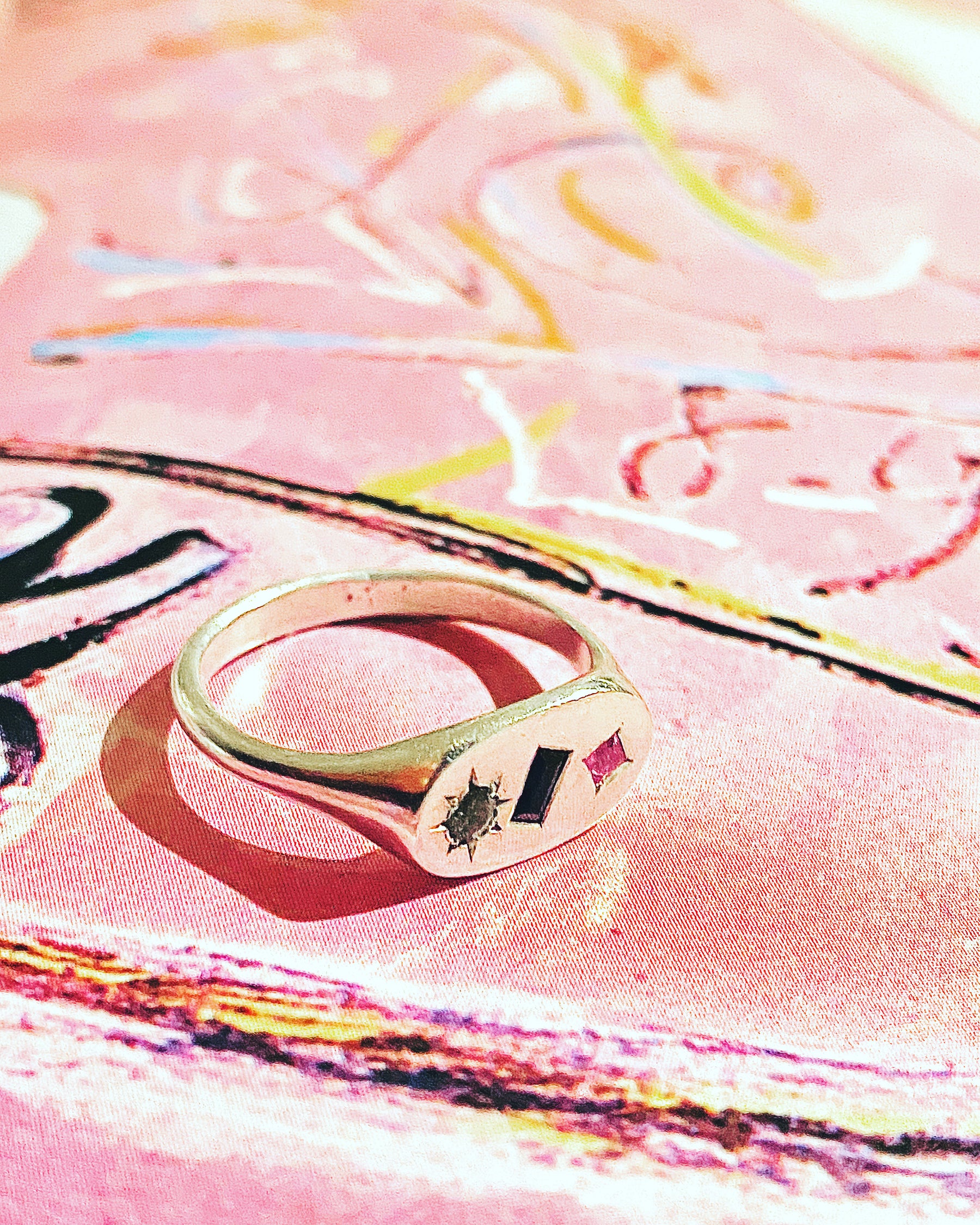 His simpler silver pieces are reminiscent of classic jewellery designs. While paying homage to the classics Vinn succeeds in bringing these styles of old into the modern world.

In regards to his stone work Vinn curates myriad cuts, colours and settings into seemingly random yet decisively considered and balanced arrangements.

Vinn's early career began in the arts where he learnt an appreciation for the great masters pursuing his own informal studies of art and design history. He then later formalised his education studying Industrial Design both domestically and abroad at the iconic Bauhaus University in Weimar Germany completing his degree at the University of Newcastle Australia.

As Vinn’s work is an eclectic mix of styles and colours so is his design process drawing upon different design methodologies from the iconic Bauhaus & Deco periods right back to Ancient Japan and the philosophies of Wabi Sabi.

Vinn currently resides in Potts Point, Sydney and works from his studio on Clarence St in Sydney’s CBD.

Where possible Vinn sources all his stones and metals from ethical suppliers around the world.